The FFrench family arrived in Ireland from England.They originally settled in Wexford before spreading to other parts of Ireland, including Galway. 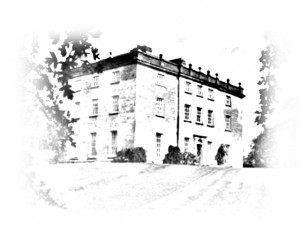 The family purchased a castle near Ahascragh in County Galway that later became known as Castle ffrench. It was taken from the family during the Cromwellian conquest but later repurchased by Jasper Ffrench and rebuilt.

The Ffrenches were highly regarded and well respected in Galway. Their motto was “One heart, one mind.”