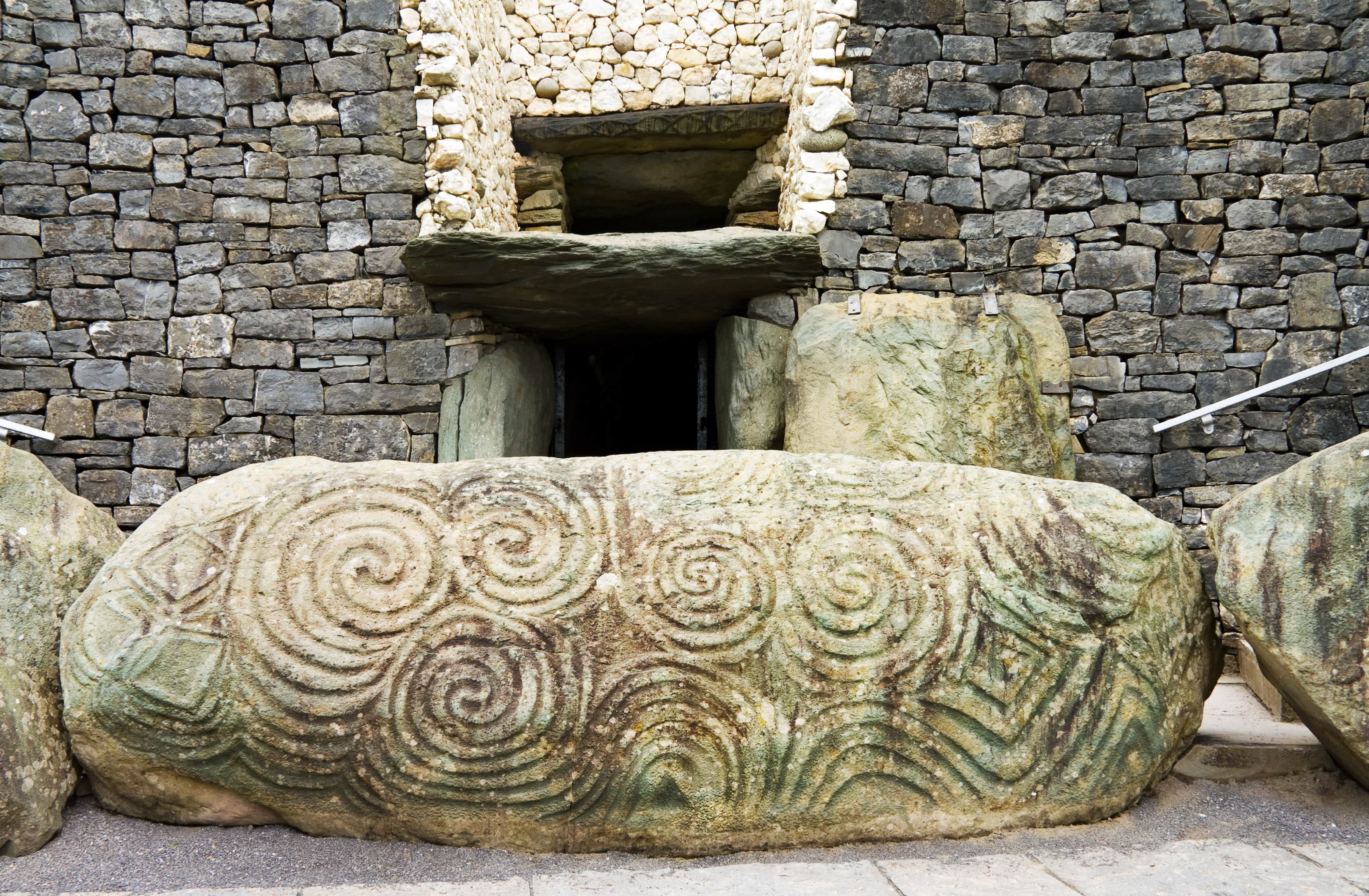 Celtic symbols are visible all over Ireland. In art, jewellery and on ancient relics, we can see that these symbols are enduring and powerful, even today. The trinity knot or triquetra is an interlaced knot with three corners. Like many Celtic knots, they have no beginning or end, symbolising eternity. There are some variations of the Celtic knot. Some designs feature a circle interlaced with the knot. The Celts considered the number three a sacred number. It was thought to repent past present and future, Land sea and sky and Earth, water and Fire among others. Celtic knots can be seen throughout the Book of Kells. 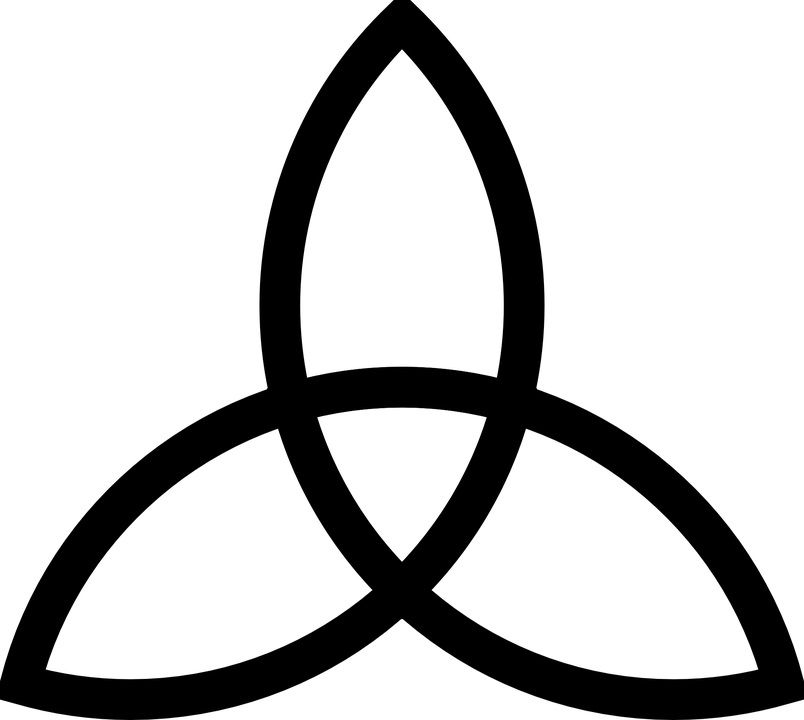 The triskele is similar to the trinity knot but it consists of three spirals. Although the symbol can be traced back to ancient Greece and Sicily, they can be found carved into the rocks of Newgrange. They only reveal themselves during the Winter Solstice. The tree spirals share the same meaning as the trinity knot, however it also represents the present world, the other world and the celestial world. 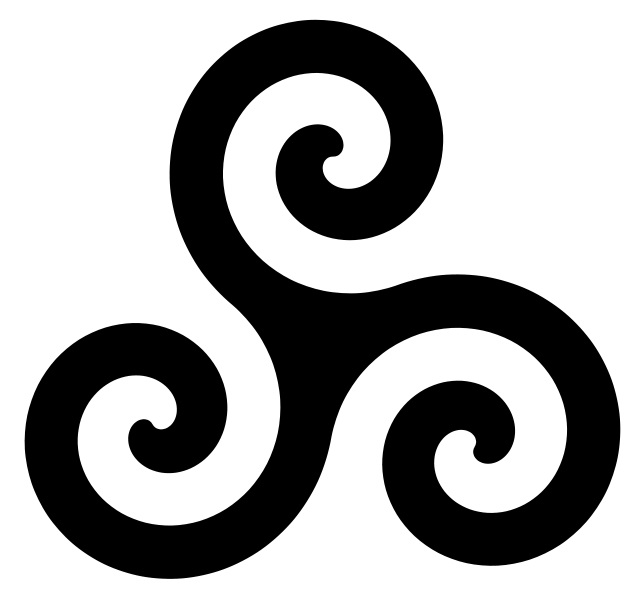 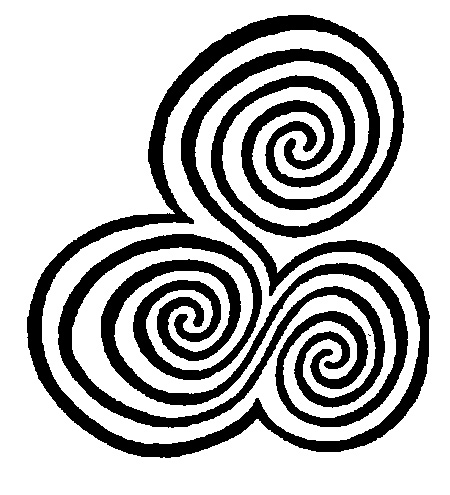 Celtic Crosses combine both pagan and Christian. It is a ringed cross intricately carved with Celtic knots. It represents faith and strength. It is also believed that the circle represents the sun and the cross above it. The story goes that Saint Patrick used this symbol to convert the Pagan Celts to Christianity. 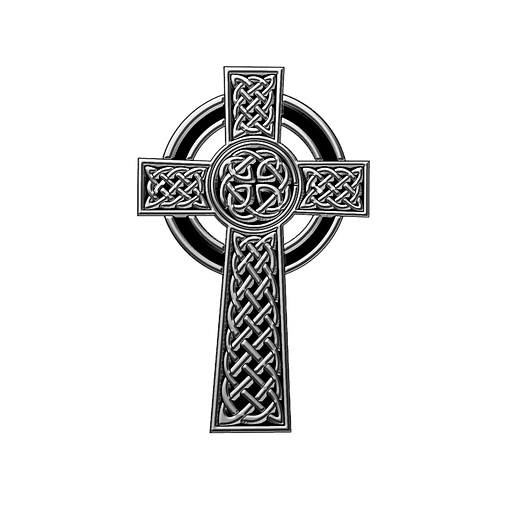 The Tree of Life represents wisdom, strength and a long life. The Celts considered trees to be magical. Because the tree connects the upper world and the underworld, they believed the Tree of Life to be their connection to the gods. Like other Celtic knots the tree of life has no beginning or end, symbolising eternity. 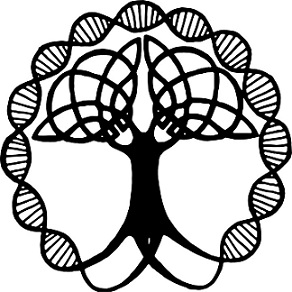